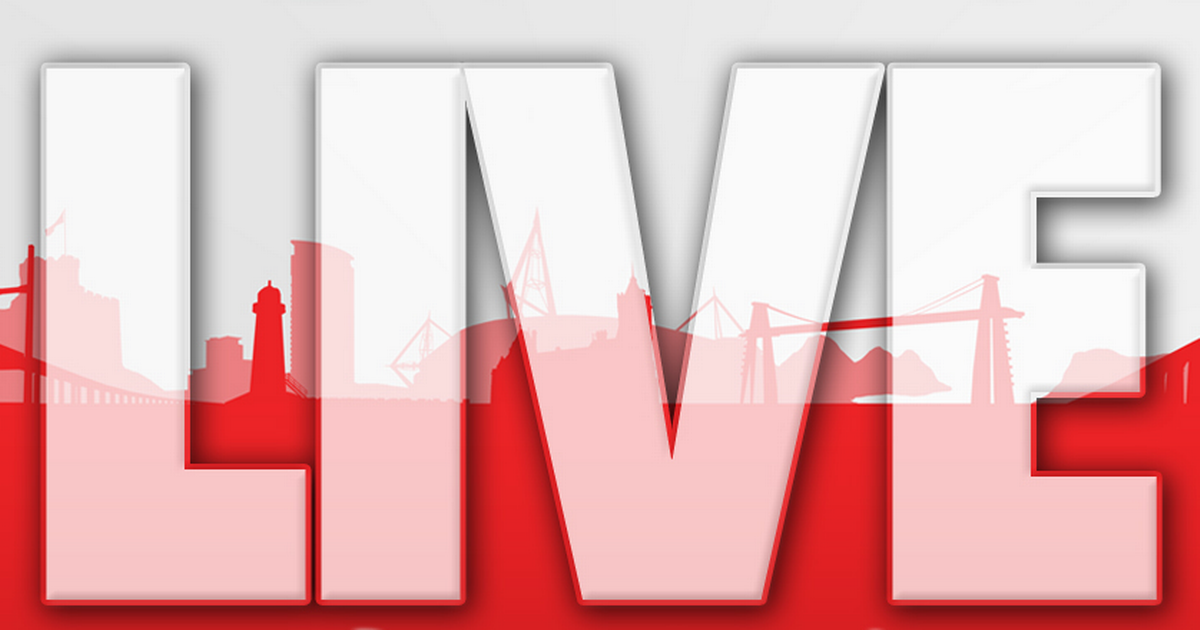 Dan Biggar has given an insight into how he will approach his final words to his team before Wales face England on Saturday.

The fly-half is captaining his country for the first time in this campaign, and is earning plaudits for the way he is dealing with officials in light of his previous tendency to protest a little too much.

What the public are not seeing, though, is how he is operating behind closed doors. Many a team-mate have discussed how the veteran holds everyone around him to lofty standards but he has now shared how he will deal with his final team-talk ahead of this crucial fixture.

“I’m not much for pre-planning what to say,” Biggar told the media. “I judge how the group is and what the feel in the group is.

“Sometimes on an emotional level, no matter what myself, Wayne or any of the senior lads say, it very much has to be down to an individual.

“I can’t make Nick Tompkins or Toby [Taulupe Faletau] be at an emotional level. I can talk through the game plan but the biggest thing I have found in this captaincy is that you have to cater for all – everyone is different.

“It will be very much a case of judging it on Saturday. I’d like to think on a pivotal weekend in the Six Nations against England at Twickenham there won’t be too much needed to be said on an emotional level to get us going.”

But Biggar did reveal that the right words at the right time can stay with a player as they head onto the field.

He used an example from Wales’ victory over Scotland, where the words of former prop and now defence coach Gethin Jenkins were ringing in his ears.

“Gethin Jenkins actually spoke really well at half time, and it was something I took onto the field,” said Biggar.

“It was about what sort of feeling we wanted in the dressing room when we came back in. Did we want to be enjoying a beer after really putting everything in and getting a result? “Or did we want to feel like we haven’t given it all and are really quite disappointed in how we have played and have let the country down a bit after the game?”