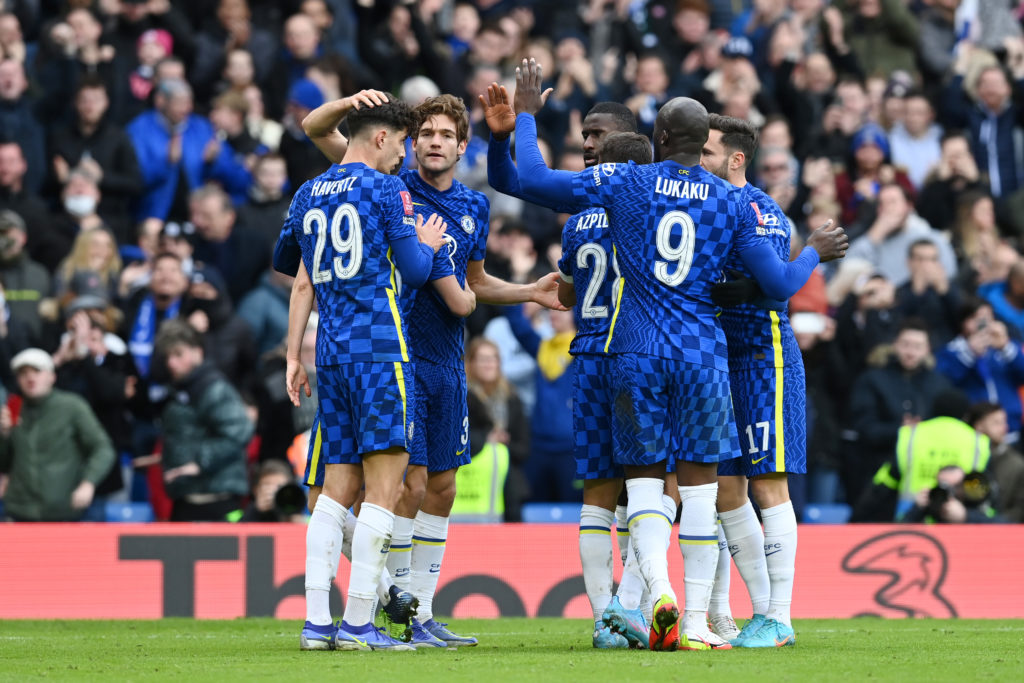 Chelsea have confirmed the 23-man squad that has travelled to Abu Dhabi on Sunday as they begin preparation for Wednesday’s Club World Cup semifinal.

All of Thomas Tuchel’s first-team squad, except for Edouard Mendy and Ben Chilwell, made the journey on Sunday morning.

This includes Reece James who is still a doubt for the two Club World Cup games due to injury.

Chilwell, who is out for the reason, unsurprisingly did not make the squad, but Mendy is expected to join the squad later.

The Senegal international still competes in the Africa Cup of Nations final against Egypt later today.

Tuchel, who recently tested positive for Covid-19, has also stayed in London to self-isolate, but an earlier statement from the club suggests the manager may still fly to the UAE for the final on Saturday.

First, the Blues will have to play in the semifinal against the winners of today’s match between Asian Champions League winners Al Hilal and Abu Dhabi representatives Al Jazira.

The players will have their first training session later today.

Keep up to date with all the latest Chelsea news and opinion by following The Chelsea Chronicle’s Facebook and Twitter accounts.

Have something to tell us about this article?