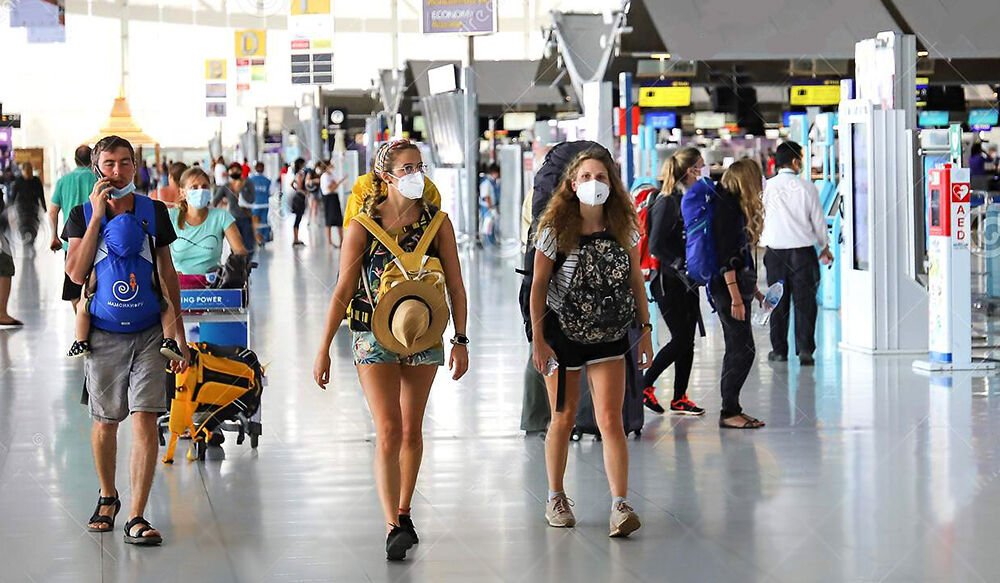 After the Central Committee on Prices of Goods and Services announced on January 25 that face masks were on its list of controlled products, Suvarnabhumi International Airport announced yesterday that people flying out of Thailand can’t bring over 30 face masks with them unless they have a doctor’s note. If they have a doctor’s note, they may bring up to 50 face masks with them. People who don’t comply could be imprisoned for up to five years, fined up to 100,000 baht, or both.

This news comes in the wake of surging prices in Thailand. The Ministry of Commerce even set up war rooms to combat high prices in January. The government has been concerned about people hoarding certain products. Last month, officials accused a food business of pork hoarding after they found 200 tonnes of pork in a refrigerated warehouse. The company denied hoarding, and said the meat belonged to its subsidiary was being stored in the warehouse to meet consumer demands for the coming week.

Other products on the list include polypropylene (used to make masks), chickens and chicken meat, sanitisers with alcohol, and recycling paper. The policy applies to both Thais and foreigners travelling outside of Thailand. Suvarnabhumi announced the policy on their Facebook page yesterday.