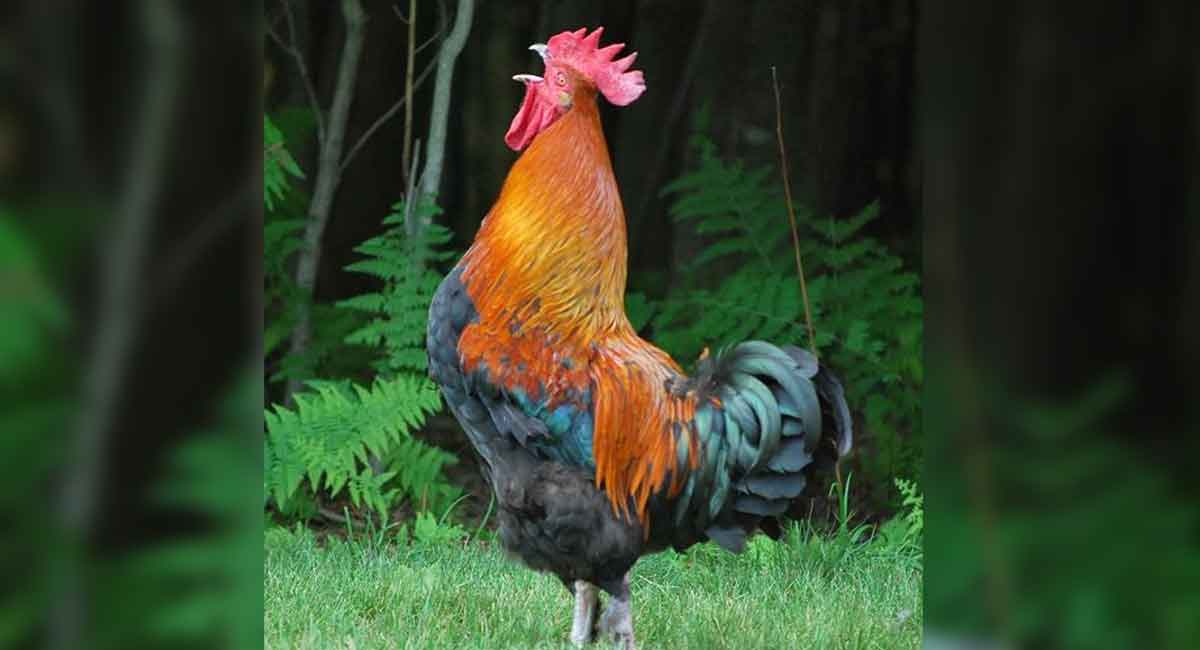 Peddapalli: In an astonishing incident, a rooster was charged the ticket fare for travelling in an TSRTC bus. This incident took place in Sultanabad bus stand on Tuesday.

According to RTC officials, Godavarikhani depot bus was proceeding towards Karimnagar from Godavarikhani coal belt town. A passenger Mohammed Ali boarded the bus at B power house, Ramagundam, and covered the rooster with a saree to hide it from the bus crew.

When the bus reached the Sultanabad bus stand at around 11.30 am, the rooster started moving inside the saree. On noticing movement in the cloth, bus conductor Thirupathi questioned Mohammed Ali about it. Mohammed Ali informed the conductor that there was a rooster in the wrap.

Without wasting any time, the conductor also issued a Rs 30 ticket to the rooster. When Mohammed Ali questioned about a ticket being issued for the rooster, the conductor stated categorically that all living things would be charged in RTC buses.

Speaking to Telangana Today, V Venkatesham, Godavarikhani depot manager, said that it was against corporation norms to allow animals into buses. Conductors fail to notice the passenger boarding the vehicle along with the rooster. He neglected his duties. Whenever he noticed a rooster, the conductor had to get the passenger down from the bus. Instead of doing so, the conductor had made another mistake by issuing a ticket to the animal. So, disciplinary action would be taken against the conductor, the DM said.

Now you can get handpicked stories from Telangana Today on Telegram everyday. Click the link to subscribe.