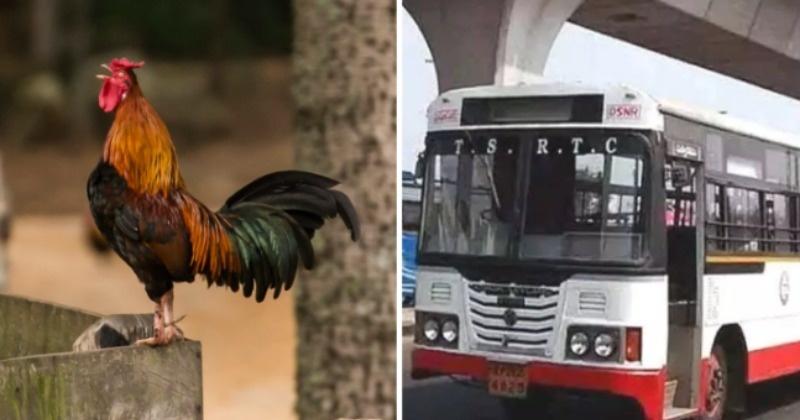 When was the last time you had to travel somewhere with your little pet and had to pay a proper fare for taking it places? Well, a man in Telangana sure had to live it the hard way.

This man who was travelling with his rooster was charged the ticket fare for carrying the said animal in a Telangana Road Transport Corporation (RTC). The incident apparently took place at Sultanabad bus stand on Tuesday.

According to Telangana Today, the said commuter named Mohammad Ali was travelling by bus from Godavarikhani to Karimnagar with a live rooster from Godavarikhani coal belt town. After boarding the bus at B powerhouse, Ramagundam, Ali covered the rooster with a saree to hide it from the bus crew.

However, that did not work out for Ali for a long time. When the bus reached the Sultanabad bus stand at around 11.30 am, the rooster started moving inside the saree. When the bus conductor named G Tirupathi saw the movement under the cloth, he inquired Ali about it. This is when the passenger revealed that there is a rooster under the saree.

Without any hesitation, the bus conductor issued a Rs 30 ticket to the rooster. When Ali tried arguing with the conductor about charging the rooster, the conductor notified that every living being would be charged in RTC buses. 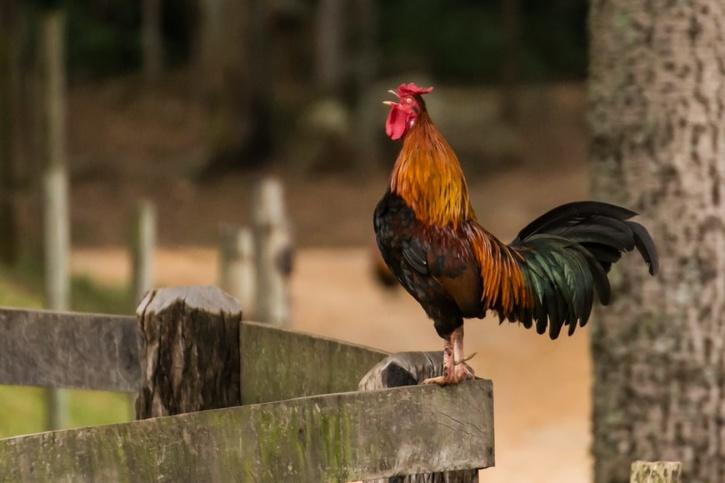 Godavarikhani depot manager V Venkatesham spoke to Telangana Today about this entire incident and whether what the conductor did was right or not. He said that it was against corporation norms to allow animals into buses. Conductors fail to notice the passenger boarding the vehicle along with the rooster. However, when the conductor actually did notice the rooster he should have asked the passenger to get out of the bus along with the rooster.

However, since the conductor made a mistake by issuing a ticket to the animal, there will be consequences for him. Since it wasn’t the right procedure.

According to the Dm disciplinary actions will be taken against the conductor. 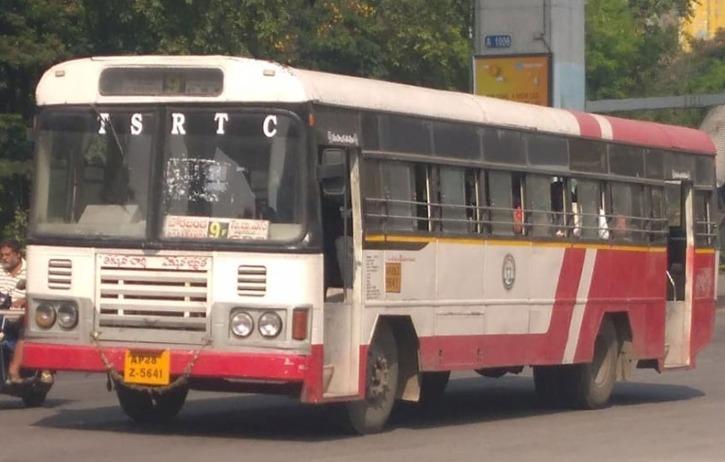 This entire incident comes at a time when the new head of TSRTC, Sajjanar has come into action. He has come up with several new plans to increase the revenue of the local buses. Due to the strict policies for increasing revenues, the conductor may have been scared to lose it from the passenger.

What do you think about the conductor’s action?

What do you think about the conductor’s action?