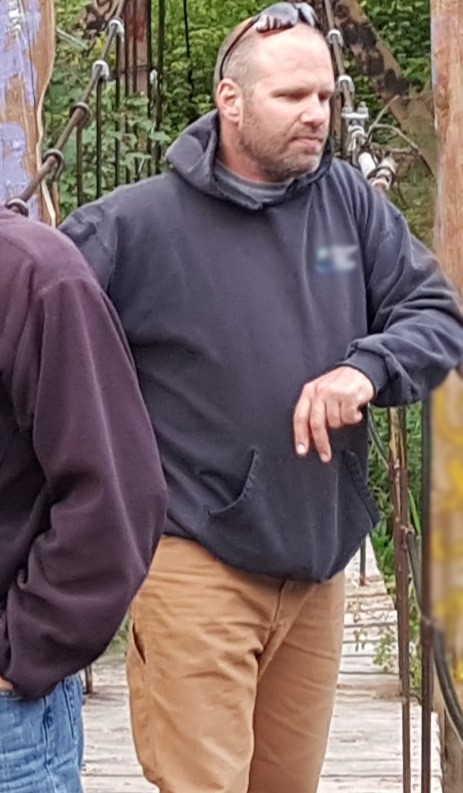 Rosthern RCMP are asking for the public’s help in finding a 48-year-old man who was last seen at a gas station in the community in October.

Family members say Leslie Peesker, 48, was travelling to Prince Albert by bike when he was last seen at the Hwy 11 intersection by Rosthern on Oct. 14. He was reported missing on Dec. 22.

Family members say it is out of character for him to have no contact for so long.

“It’s been four months since Leslie was last seen and we continue to ask the public to report any information that may help us located him,” Cpl. Doug Gardiner of the Rosthern RCMP said in a media release.

“We’re asking residents that live along that route to check their properties for signs of Leslie or items that are out of place,” he added.

This is the second time RCMP have put out a call for help in finding Peesker. They also sent out a media release on Jan. 9 urging residents who live along Hwy 11 between Prince Albert and Rosthern to cheque their properties, particularly outbuildings, for any disturbances.

Family members say Peesker may camp outdoors for periods of time, but they are concerned for his well-being. He is described as being 5’10 and around 190 lbs. He has brown hair and hazel eyes

Editor’s Note: an earlier version of this story gave the incorrect date for Leslie Peesker’s disappearance. The article has since been corrected. We apologize for the mistake.