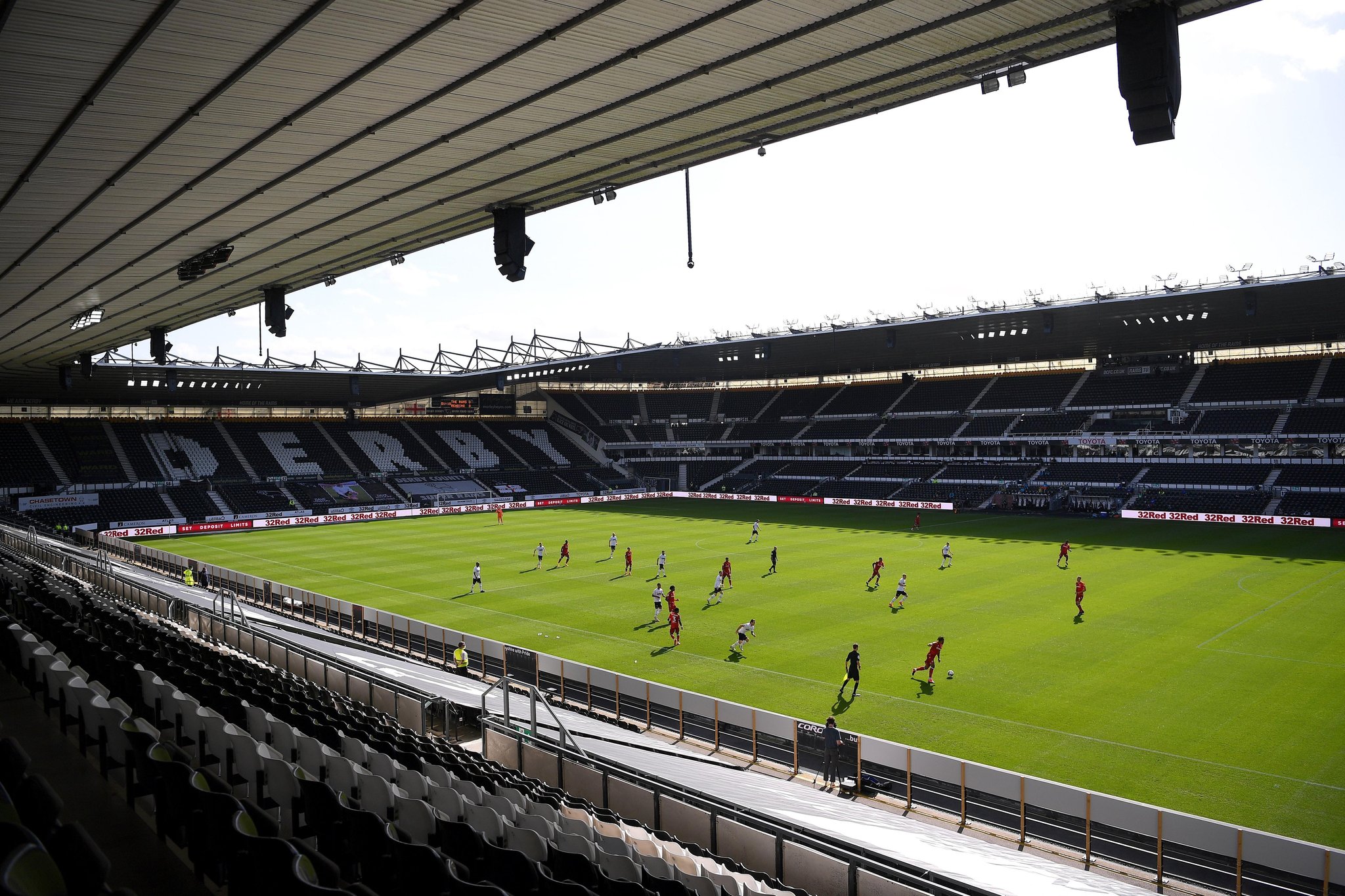 Rail Union RMT has confirmed that further strike action will take place across the CrossCountry network throughout the entire of Saturday.

The union says it has instructed its members not to work due to a dispute over the use of managers to cover senior conductor and train manager duties when normal resourcing cannot be applied.

The only undisrupted service between Peterborough and Derby, that would get fans there in time for kick-off, currently listed on the schedule departs Peterborough at 9:54am and arrives in Derby at 11:27am, with a stop in Leicester in between. This train has three coaches.

The i newsletter cut through the noise

Rail replacement buses are in place for all services after the full-time whistle.

Posh have sold out their full allocation of over 1000 tickets for the match at Pride Park in what is one of the club’s biggest matches of the season so far. Victory could see Posh climb out of the relegation zone but defeat would see them slip below their hosts and further into relegation danger.