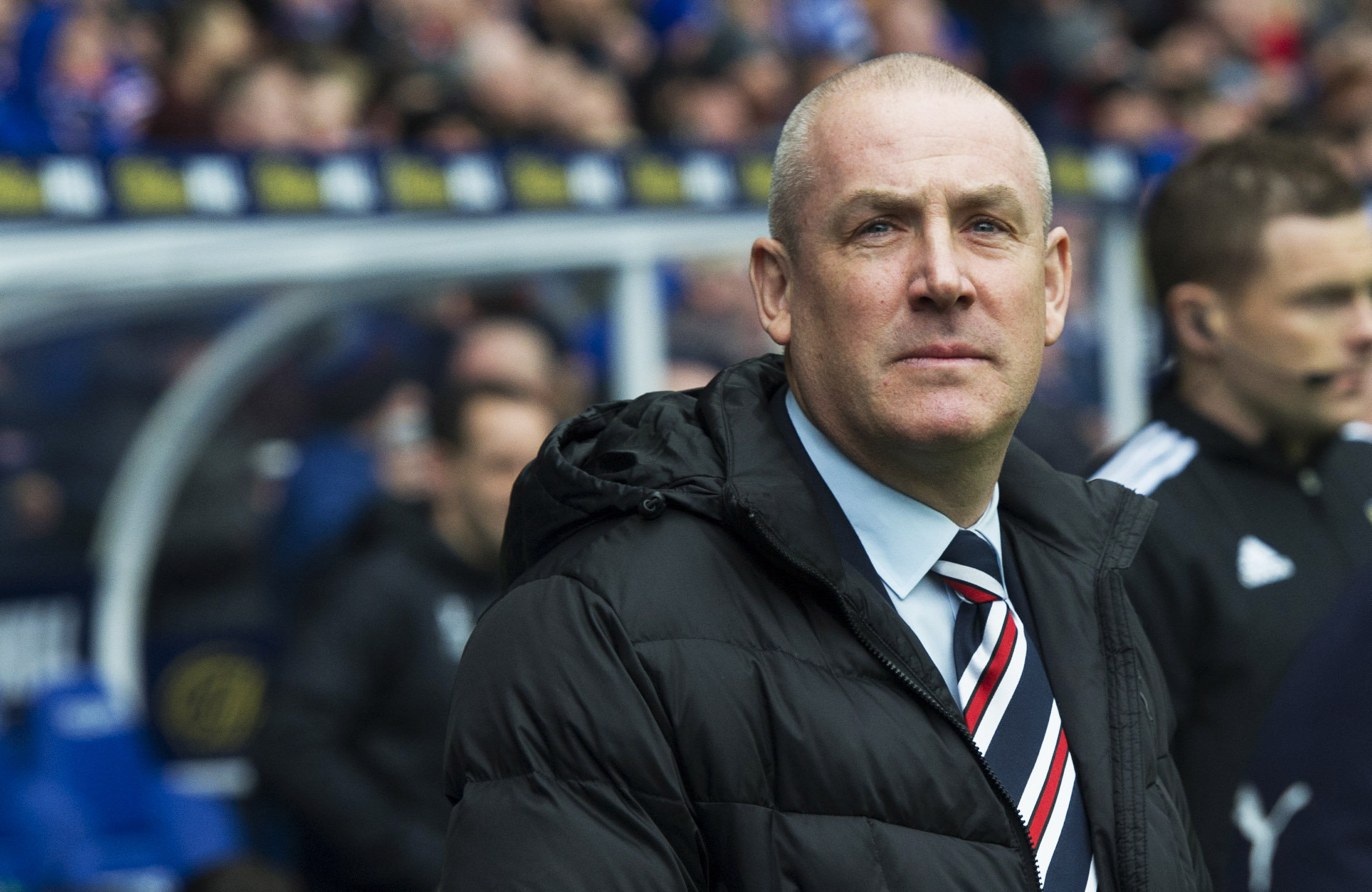 QPR manager Mark Warburton has urged his players to do it for the fans, with incredible away support expected for their trip to Peterborough in the FA Cup fourth round this weekend.

Around 4,000 R’s fans will head to the Weston Homes Stadium for tomorrow afternoon’s all-Championship clash, with the winners advancing to the last 16 of the famous old competition.

And Warburton wants his side to embrace the importance of the cup and please their travelling support by providing another strong performance.

He said: “Players have to be excited by the FA Cup. It’s the unknown. When the draw is made, you wait to see who you are drawn against.

“It’s the oldest and most fantastic club cup competition in the world. It’s a privilege to be involved in it and I’ve said to the squad that I hope we can deliver a good performance for the very large away support we have going to the game tomorrow.

“We’ve sold out our away allocation again and that’s fantastic support. It’s never taken for granted and we are aware of the responsibility we have.

“If the supporters are enjoying what they see, they will fill stadiums. We had 4,000 fans at Coventry and to repeat that again at Peterborough is beyond outstanding.

“It’s a good indicator that they’re enjoying what they’re seeing currently. Fans are seeing the late goals and the players give their all. It’s a good combination right now.”

🗣 The gaffer has been speaking ahead of Saturday’s trip to Peterborough in the FA Cup.

It is a busy spell for QPR, with this fourth round tie taking place amid a busy run of league fixtures.

With the R’s in the hunt for promotion and Peterborough in a relegation battle, Warburton is aware that both sides will have one eye on the league but knows how important maintaining momentum is.

QPR have also been boosted by the arrival of Jeff Hendrick on loan from Newcastle, and the return of Ilias Chair from Africa Cup of Nations duty.

“While you can moan about having a game every three days, not playing for ten days or two weeks can be detrimental to performances,” said Warburton.

“We’re looking forward to the game. Ilias is back in the squad and we’ve been able to welcome Jeff Hendrick too.

“We’ll look at what’s available to us, but we certainly know that Peterborough will see this tie as an opportunity to progress themselves.

“There is a financial incentive for both teams and Darren Ferguson will want his team to go into a big game with Cardiff in midweek with confidence, while we have our own important game with Middlesbrough.”