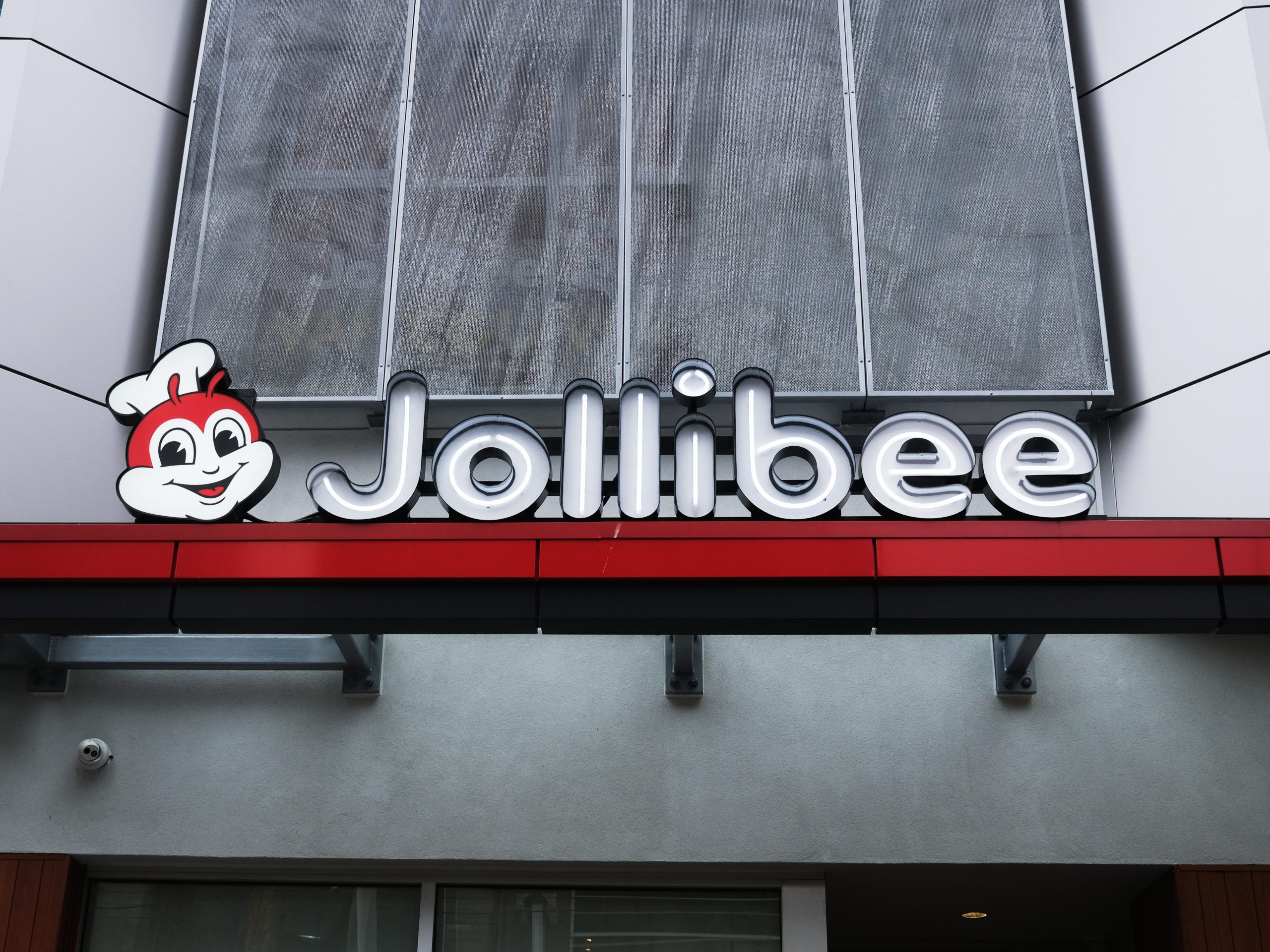 People from across the Metro lined up for hours on Saturday for a taste of Jollibee, a hugely popular Filipino fast-food chain that just opened in downtown Vancouver. The Granville Street location opened Friday after a two-year delay due to COVID-19.

At one p.m. on Saturday, the lineup stretched for nearly three blocks, running north on Granville, west across Robson and south down Howe Street.

A family of four at the front of the line said they had been in line since 9:45 a.m. — over three hours — after travelling from New Westminster. They were planning to get fried chicken, spaghetti, and peach mango pie, three of Jollibee’s classic dishes.

Further back in line, four friends from Surrey said it was their second attempt to get into the restaurant. They had arrived at 10:30 a.m. after being told on Friday that the line was too long and they wouldn’t be able to get in. Several people in line said they were coming back after being rejected on opening day.

She said that based on previous openings at other locations around Canada, lineups could last for months. After a location opened in Scarborough, Ont., she said there were lineups to get in the restaurant for about three months.

There was no worry about running out of food, however. “The kitchen equipment will fail before that happens,” she said.

Jollibee currently has 24 locations across Canada and roughly 1,300 locations worldwide. The Granville Street location is B.C.’s first but there are seven in neighbouring Alberta, three in Manitoba and 12 in Ontario. Saskatchewan has one.

We apologize, but this video has failed to load.

At the end of the line on Howe Street, a Filipino family from Coquitlam said they came because they hadn’t been back to the Philippines for a long time.

“I haven’t been back for 16 years,” said Teresa, in line with her son and grandchild. She said work and other requirements held her back.

“We miss Jollibee,” her son said. He hadn’t been back to the Philippines in more than two years, due to COVID-19. His favourite dish was palabok, a dish of rice noodles, pork, shrimp and a thick yellow sauce.

More news, fewer ads, faster load time: Get unlimited, ad-lite access to the Vancouver Sun, the Province, National Post and 13 other Canadian news sites for just $14/month or $140/year. Subscribe now through the Vancouver Sun or The Province.

Sign up to receive daily headline news from the Vancouver Sun, a division of Postmedia Network Inc.

Thanks for signing up!

A welcome email is on its way. If you don’t see it, please check your junk folder.

The next issue of Vancouver Sun Headline News will soon be in your inbox.

We encountered an issue signing you up. Please try again