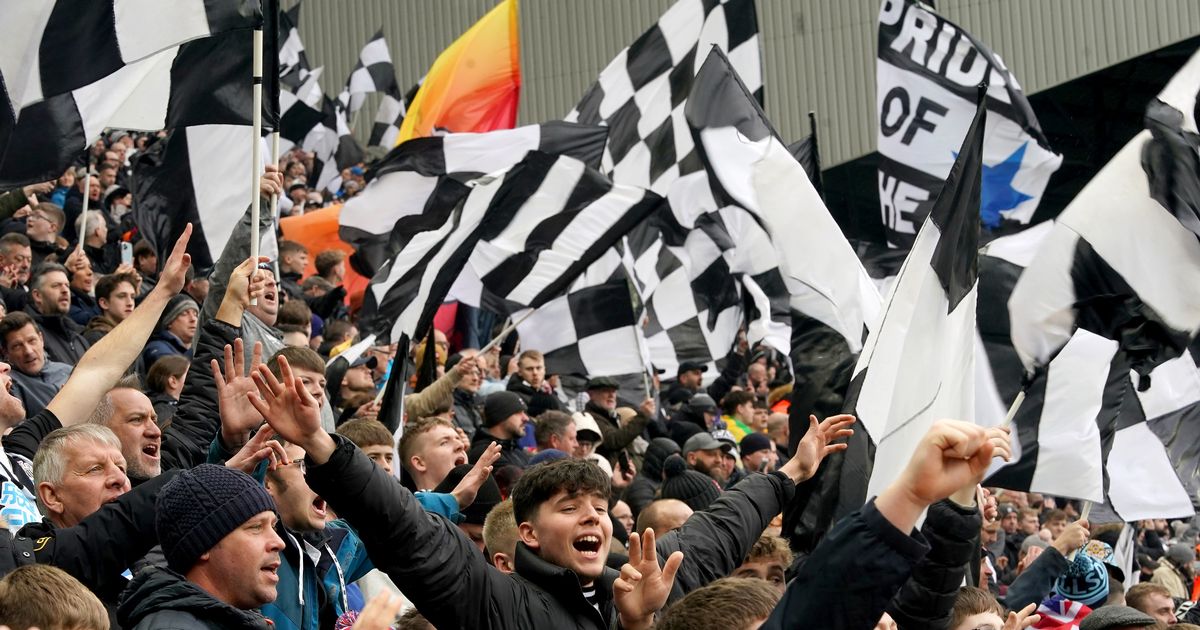 The rescheduling of Newcastle United’s festive Premier League postponements has led to Eddie Howe’s side being forced to navigate a particularly tricky March.

In the 15-day period between March 5 and March 19, the Magpies will play five times in the Premier League.

They were only due to play three matches between those dates but the postponed matches against Southampton and Everton have been rescheduled for March 10 and March 17 respectively.

Go here for all the latest Newcastle United news

It now means that Newcastle face four games in nine days which includes three away trips and one in front of the Toon Army at St James’ Park.

The manic period begins on Thursday, March 10 when Howe’s men travel to Southampton for a 7:30pm kick-off. Just three days later, they are tasked with another southern away match as a clash with Chelsea at Stamford Bridge awaits.

A trip to Goodison Park succeeds the West London test which takes place the following Thursday with the slightly later kick-off time of 7:45pm. Then, Newcastle finally return to Tyneside for a match as Crystal Palace are the visitors ahead of the international break.

There might be something of a reprieve for the Magpies though as Patrick Vieira’s side might be in FA Cup action that weekend which would postpone their Premier League clash.

For that to be the case, Palace must beat Stoke in their fifth-round clash.

Regardless of whether the final of the four-game schedule goes ahead, the most loyal of Newcastle fans are still tasked with plenty of travelling in the days leading up to it.

Starting with the trip to Southampton on March 10, the Toon Army members with away tickets will face a 645-mile round trip on a Thursday evening.

Just a few days later on the Sunday that follows the clash with the Saints, a slightly shorter 573-mile round trip awaits for the visit to face Chelsea in the capital.

After those two matches, the trip to Merseyside on March 17 will feel like a home fixture for the Newcastle supporters with tickets for the Everton match.

Although, a 348-mile round trip on a Thursday night is hardly ideal, especially for fans who have committed to going to the matches against Southampton and/or Chelsea.

As they always are, Howe’s side will be well backed in each of those games regardless of how far, or how inconvenient, they are.

Even before the form began to turn around at St James’ Park this season, those Magpies fans in away ends up and down the country have always been brilliant in the way they support their team.

They might be unable to travel in their usual impressive numbers, to Southampton in particular, but they will still make sure their voices are heard throughout March.

For the latest Newcastle news direct to your inbox, go here to sign up to our free newsletter