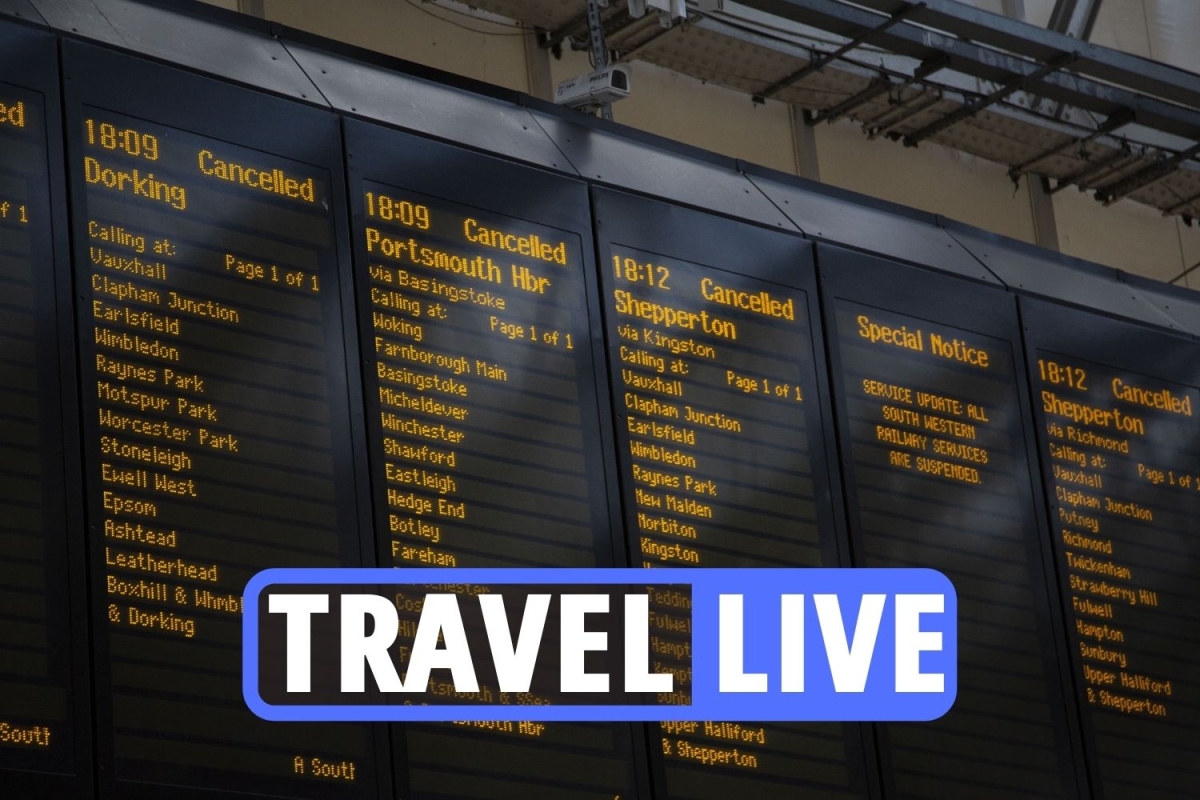 Thousands tune in to watch flights landing at Heathrow amid storm

As Storm Eunice batters the UK, more than 200,000 people have tuned in to a YouTube channel livestreaming aircraft battling with high winds as they attempt to land at London’s Heathrow Airport.

The storm has caused travel disruption across the country, with some flights diverting to other airports, while British Airways said it is suffering from “significant disruption”, with dozens of flights cancelled.

Big Jet TV, which regularly films livestreams from Heathrow, has captured several “go-arounds”, in which an aircraft trying to land on the runway aborts its attempt, instead flying back around the airport for another attempt.

The channel is the second-highest trend in the UK on Twitter as of Friday afternoon. “BOSH”, a reference to the commentary of the landings, occupies the third spot.

Jerry Dyer, who runs the channel, has been frequently heard shouting “bosh” as the aircraft touch down, praising the pilots’ skills.

Praising the stream’s entertainment value, the football commentator Clive Tyldesley remarked on Twitter: “Big Jet TV may be the end of football.”

Meanwhile, one user, @eaglemcgill, tweeted: “Just wanna be in the pub, big screen on, watching Big Jet TV with some pints.” Their post has received thousands of likes.

Tags: STORM Eunice has sparked an ultra-rare red weather warning which is set to cause delays and cancellations in travel for the majority of the UK