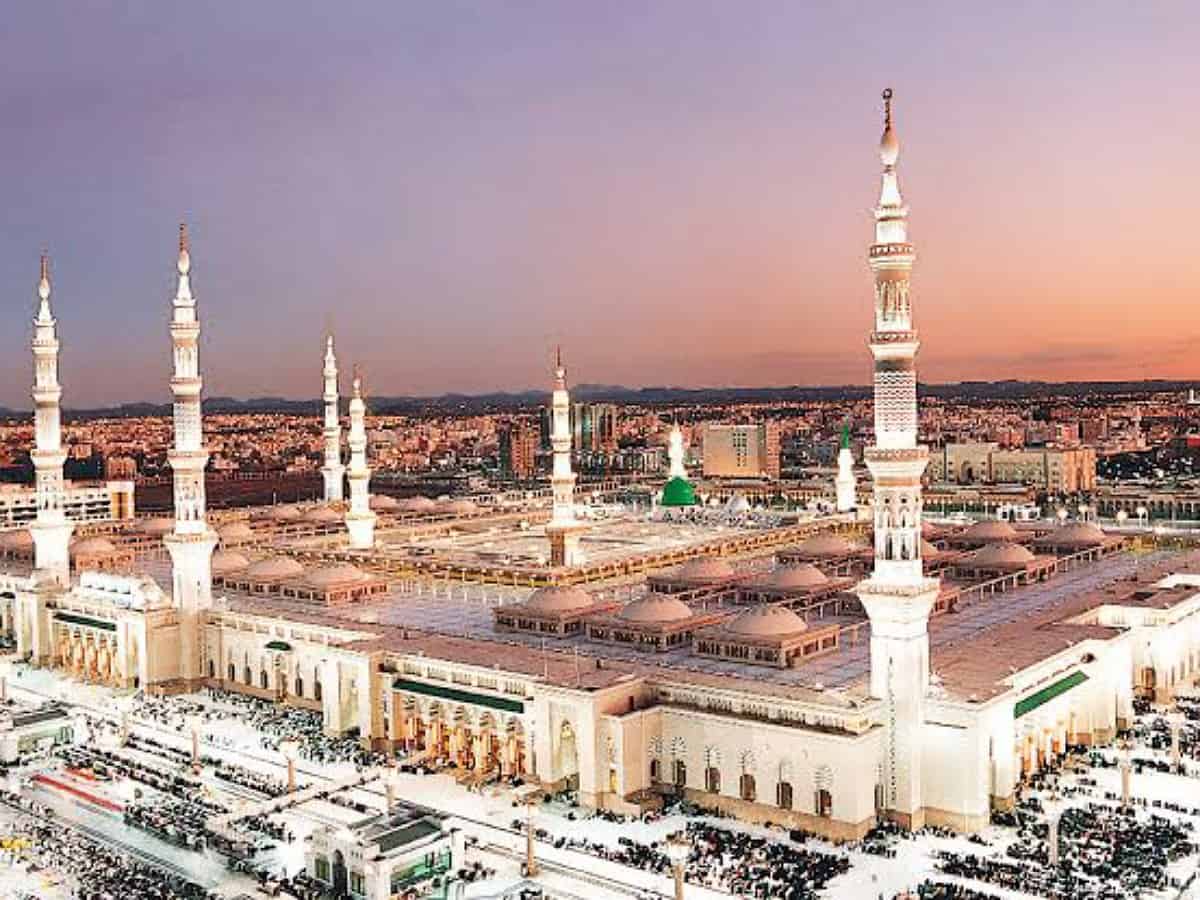 Riyadh: Madinah, the holy city of the Kingdom of Saudi Arabia has been ranked first among the safest cities for solo female travellers, according to a study by InsureMyTrip, a UK-based travel insurance company.

According to the InsureMyTrip site, 84 per cent of solo travellers are women. To meet their needs, a study was conducted to find out the safest places for this population of vacationers.

The holy city was found to be the safest city for solo female travellers with an overall score of 10/10.

Madinah ranked highly for the absence of attacks based on gender and feeling safe walking alone at night in the sub-indexes.

On the contrary, Johannesburg, Kuala Lumpur, and Delhi have been ranked as the least safe cities for female solo travellers.