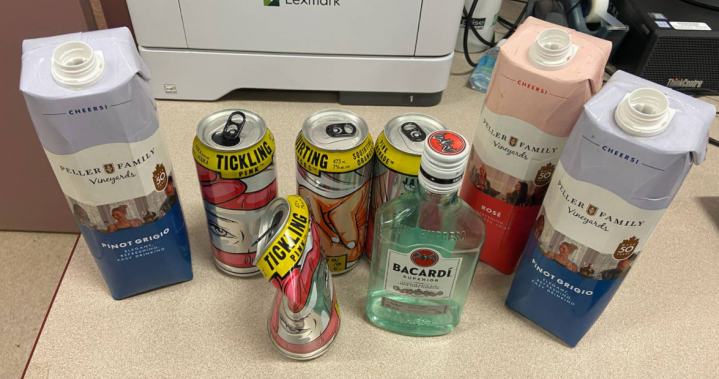 Leeds OPP arrested a woman for speeding on the Thousand Islands Parkway between Ganonoque and Brockville.

When police pulled the woman over, they say they found several empty alcohol containers.

Once the woman was given a breathalyzer, she registered three times the legal limit while driving with a G2 level licence.

Police say the woman was on her way to pick up her children from school.

The woman, whose name was not given, is facing charges of impaired driving, dangerous driving, stunt driving, resisting arrest and having open liquor in a motor vehicle.