Ireland Urges Its Citizens to Refrain From Travelling to Ukraine 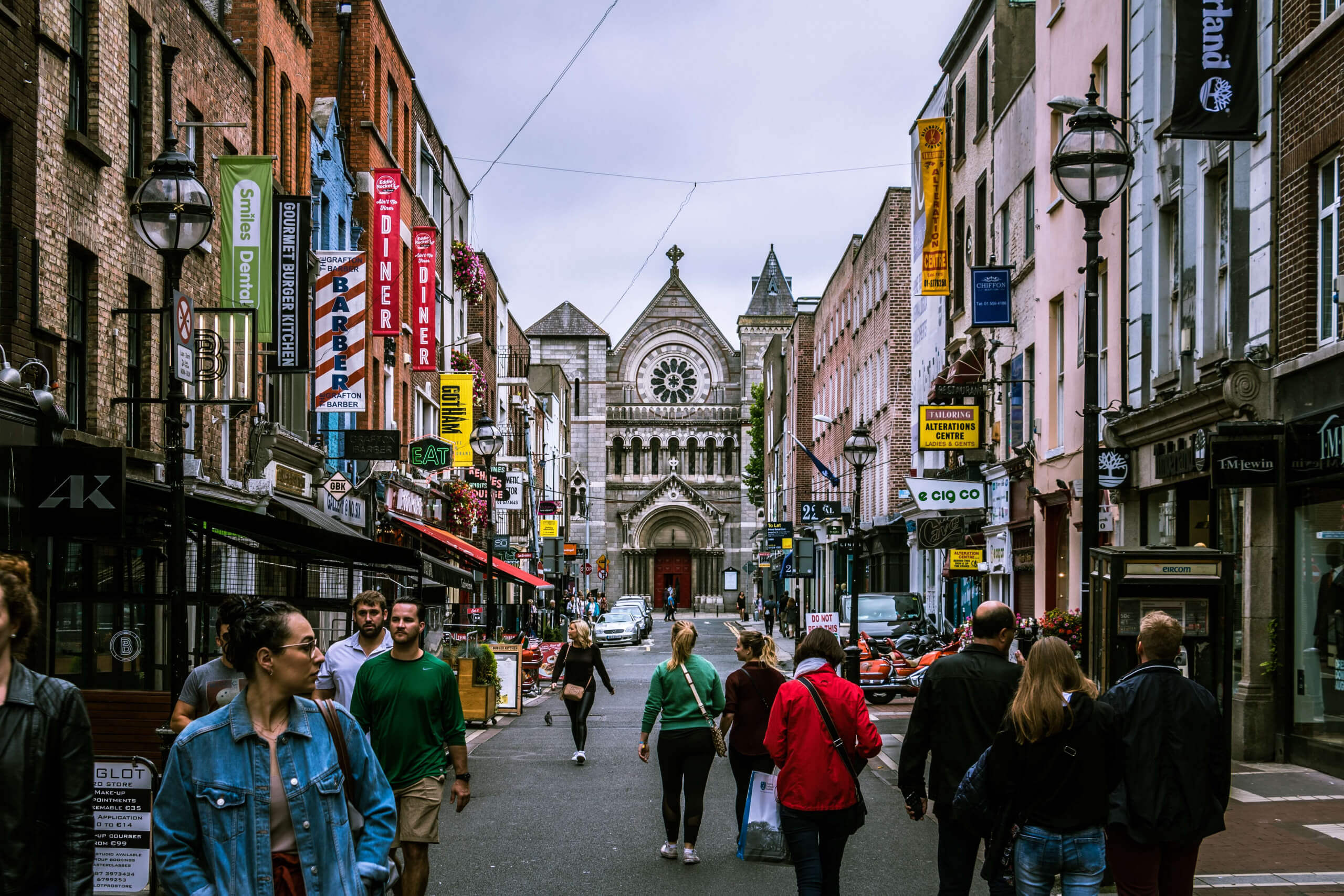 Due to the growing threat of military activities, Ireland’s Department of Foreign Affairs has advised Irish citizens not to travel to Ukraine.

In an updated statement issued on February 12, the DFA said that Irish citizens who are currently in Ukraine should leave by commercial means.

The department’s statement also noted that they are in continuous contact with all those who have planned to travel to Ukraine for essential purposes, and they will continue to provide support to each of these individuals and families with relevant advice on their special situation.

The situation will be monitored, and, like the embassies of the partner countries, the Embassy of Ireland in Kyiv will remain open with a small number of key staff remaining.

The number of Irish citizens registered at the embassy in Kyiv has increased since the improvement of the advice for Ukraine, so there are a total of 145 registered, which may also grow in the coming days.

In a press release issued on February 14, the Minister of Foreign Affairs, Simon Coveney TD, stressed that concerning the wider political and security situation in and around Ukraine, they would be in constant contact at a high level with the EU partners, as well as with the United Kingdom and the United States.

“Ireland supports all efforts aimed at defusing the current tensions and at finding a diplomatic pathway forward. Ireland is committed to Ukraine’s territorial integrity and sovereignty. It is urgent that Russia de-escalate, abide by international law and engage constructively in dialogue,” he pointed out in this regard, SchengenVisaInfo.com reports.

The updated advice issued on February 12 shows that the UK, Canada, Norway, Denmark, Germany, the Netherlands, and Italy are amongst the countries that have asked their citizens to leave Ukraine.

Since the situation is now considered risky in all Ukrainian areas, the authorities of Latvia have also urged its citizens to avoid travel to Ukraine, adding that the advice comes after the publication of the statement from the North Atlantic Treaty (NATO).

Recently, due to the serious threats, the Norwegian Ministry of Foreign Affairs has asked the citizens to avoid all trips in the territory of Ukraine, Russia, and Belarus, except for the latter’s capital Minsk, adding that the reason for this is the tense security situation and significant strength building in the territory of these three countries.

For two months in a row, tensions between Ukraine and Russia have risen, although continuous efforts are being made, and no change is seen in this situation.