Immediate lifting of visa requirements for Ukrainians travelling to Ireland 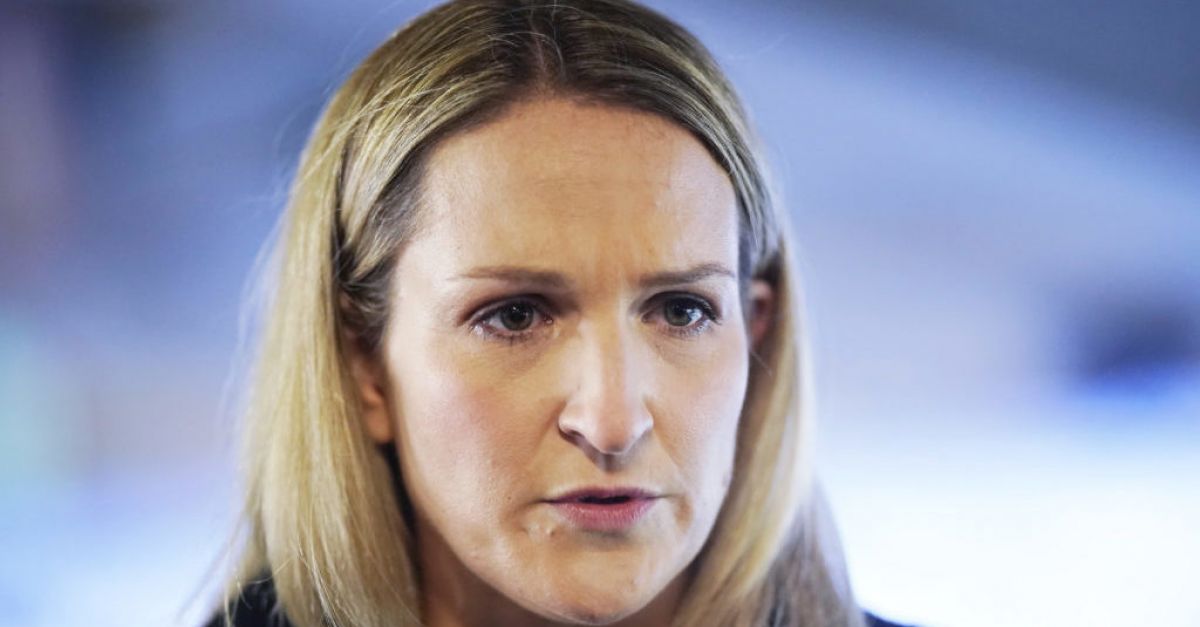 Visa requirements for Ukraine nationals entering Ireland will lift immediately amid the Russian invasion of the eastern European country, the Minister for Justice has announced.

The Department of Justice said the move will streamline and support the “swift exit” of the Ukrainian family members of both Irish citizens and residents.

It will apply as an emergency measure to all Ukrainians travelling to Ireland.

“I am appalled by the Russian invasion of Ukraine, and the aggressive attack against a democratic sovereign state in Europe,” said Minister for Justice Helen McEntee.

“We stand in solidarity with Ukraine and its people and will, working with our partners in the European Union, play our part in assisting them in their time of need. That is why I am immediately lifting visa requirements between Ukraine and Ireland.

“This will apply to all Ukrainians who want to travel to Ireland. It will assist Irish citizens and their families in Ukraine, as well as the families of members of the Ukrainian community here in Ireland who may want to leave Ukraine.

“This measure will be kept under review and the Government will also work with colleagues on any further EU-wide measures that might assist those fleeing Ukraine.”

People who are considering leaving Ukraine and travelling to Ireland may for the coming period do so without a visa if they judge it safe to travel, the Department of Justice said.

Irishman stuck in Ukraine: ‘I can see now the pani…

Those who travel to Ireland without a visa during this period will then have 90 days after arrival to regularise their position. “This position will be kept under ongoing review with the impact monitored closely,” the Department said.

It comes after an Irishman in Ukraine, businessman Brendan Murphy, yesterday said he and his family are now stuck in the capital Kyiv but could have left last week if not for the Irish Government’s prior position on visas.

Mr Murphy said he had been attempting to get temporary visas for his Ukrainian wife and family before the Russian invasion on Thursday.

Any Irish citizen requiring emergency consular assistance should contact the Department of Foreign Affairs at +353 1 6131700.