Here is why Queen never tell anyone her favorite food 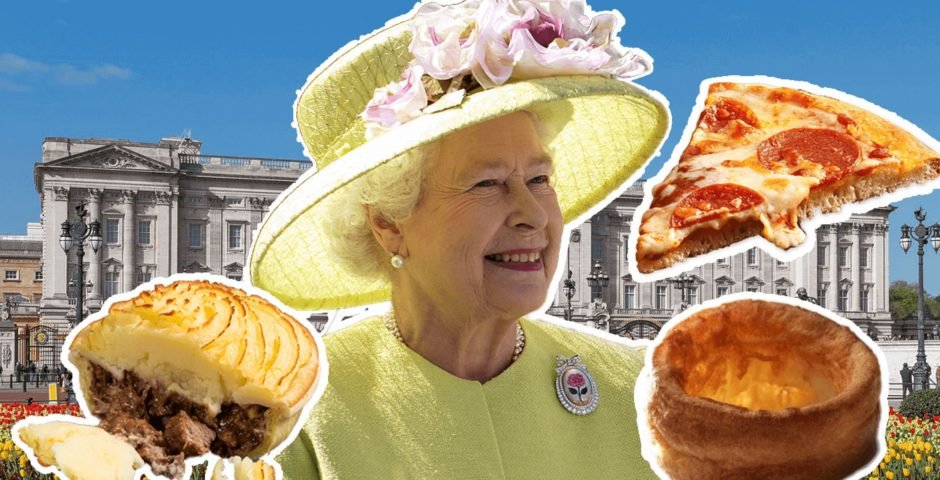 During her 70-year reign, the Queen has travelled the world, conducting official royal engagements and meeting some of history’s most important and influential people.

Many of these spectacular occasions have her sitting down to a very nice dinner.

But the Monarch has never divulged her favourite dish, and there’s a very good reason for that.

Former royal chef Darren McGrady has already divulged some of her favourite and least favourite dishes, but not many people know what her favourite cuisine is.

According to a royal insider, the Queen does not reveal the secret before travelling so that she is not served the same item everywhere she travels.

Gordon Rayner, a former royal correspondent who covered more than 20 royal trips, learned this from someone who worked with the royal family.

“As one of her staff informed me, if she claimed she had a favourite meal, she would never get served anything else,” he explained to The Express.

Someone from the crew will also go on a’reconnaissance’ mission before the Queen eats there to ensure that everything is up to standard, and if not, to make any required changes.

The Royal family is The Queen’s immediate relatives, and they form the line of succession to the British throne. Since 1917, during George V’s reign, members of the Royal Family have belonged to the House of Windsor by birth or marriage.