For the sake of food- The New Indian Express 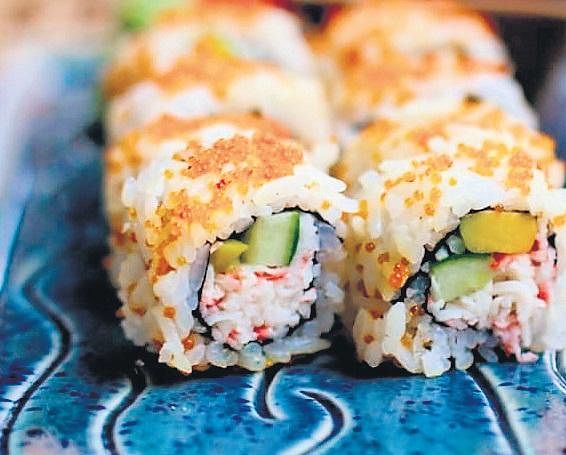 BENGALURU: Divided by boundaries but united by food. This is what the Japan Food Sake Festival 2022 wants to bring to the table. To commemorate the 70th anniversary of the establishment of diplomatic relations between Japan and India, the Consulate-General of Japan in Bengaluru is organising the first online food festival between February 28 and March 6. The idea is to promote mutual understanding between Japan and India through the promotion of food and saké from the Orient and to increase the recognition of Japanese food and the food culture in the region of Karnataka and throughout India. Since this is the first online Japan Food Sake Festival, the organisers have partnered with Rakuten India, a tech firm, that has designed a custom-made website for participants to set up virtual stalls. The website, which will go live from February 28, will see over 12 Bengaluru-based Japanese food brands and over 17 companies participating in the online food festival. The custom-made website aims to provide a real-time experience to visitors to explore the virtual food stall, exchange culinary ideas with the chefs and also order food through the food delivery application. Besides flaunting a wide variety of Japanese cuisines, this year predominantly focuses on ‘educating’ the visitors about the Japanese culture and ethos. In addition, some of the dishes are also curated in a way to show the amalgamation of Japanese culture into the culture of Karnataka.

“This year marks the 70th anniversary of the establishment of diplomatic relations between Japan and India. To commemorate this very significant milestone for both countries, we wish to present the charming features of Japanese food culture. The theme this year is centred around “building a future for our centenary”, with the hope that together we may shape our future far beyond these 70 golden years of good relations maintained so far and towards the 100th-anniversary landmark,” says Sugita Akiko, Consul-General.

One of the highlights of this year’s food festival is the Japanese ‘saké ‘ which is rice wine. Although sake has been part of the food festival in 2019, this year focuses on bringing some background into how saké is made, and the role of ‘Tojis’- which is the official word for professional saké makers in Japanese. Besides, the food stalls are also expected to display dishes like tempura- deep-fried vegetables and meat, ramen noodles, sushi rolls, including the ‘Banga roll’ named after Bengaluru which is draped in the colours of the Karnataka flag.