“Every dish must look like art”: the Japanese-Peruvian culinary sensation of ‘Nikkei’ 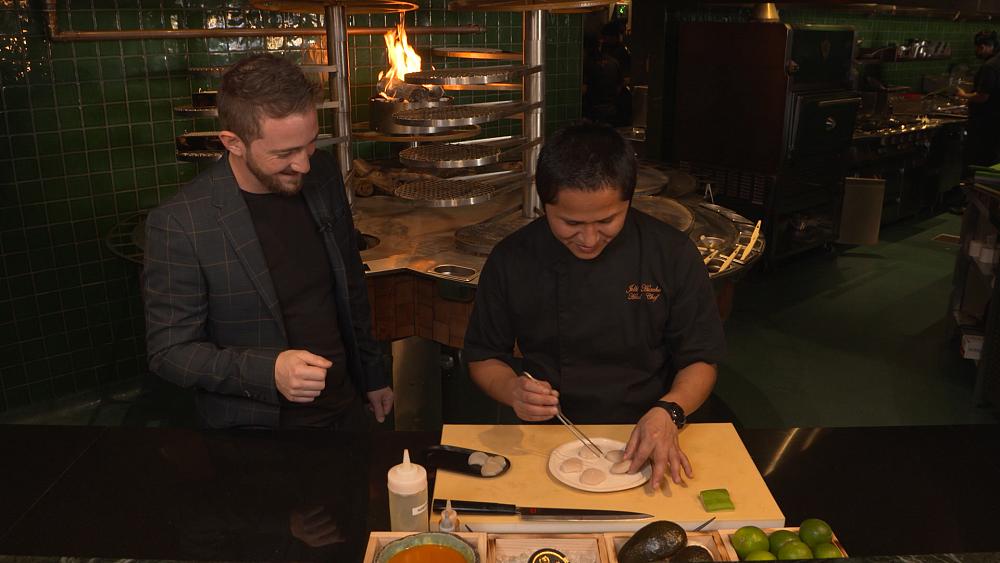 The unlikely combination of Japanese cooking skills and Peruvian cuisine creates a recipe for a truly unique taste, otherwise known as ‘Nikkei’.

‘Sushi’ is a word recognised worldwide due to Japanese cuisine having been adopted by many cultures across the globe. Based around rice and noodles with a variety of ingredients added to complete each dish, the popularity of Japanese food has grown partly due to its health benefits which are linked to the traditional food products of green tea, soy, seaweed, raw fish, matcha and fermented foods like miso.

Japanese Chefs are known to spend years perfecting individual cooking techniques. It can take up to ten years to become a sushi chef, also known as an ‘itamae’. Their renowned masterful knife skills allow them to create delicate plates.

The arrival of ‘Nikkei’

Japanese immigrants started arriving in Peru in the late 1800s. Remaining loyal to their heritage, they brought aspects of their culture with them, including their cooking skills.

After travelling 15,000 km from home, the Japanese chefs found it challenging to source ingredients traditionally found in their recipes. Locally sourced ingredients such as chipanga, aji mirasol and aji amarillo were commonly found in ceviches. However, using these ingredients with Japanese cooking techniques resulted in the birth of a new cuisine known as ‘Nikkei’. The word ‘Nikkei’ derives from ‘Nikkeijin’, which means Japanese people who emigrated from Japan and their descendants.The popularity of this cuisine quickly grew, and ‘Nikkei’ can be found in the neighbouring countries of Peru.

Today, foodies in Dubai can taste the unique fusion of Japanese and Peruvian cuisines in Clay restaurant. In this episode of Taste, we meet Head chef at Clay, Jolbi Huacho, a Peruvian native, who creates masterful examples of Nikkei in every dish. He told Euronews, “Every dish must look like art”.

_Click the video player above to watch the episode_