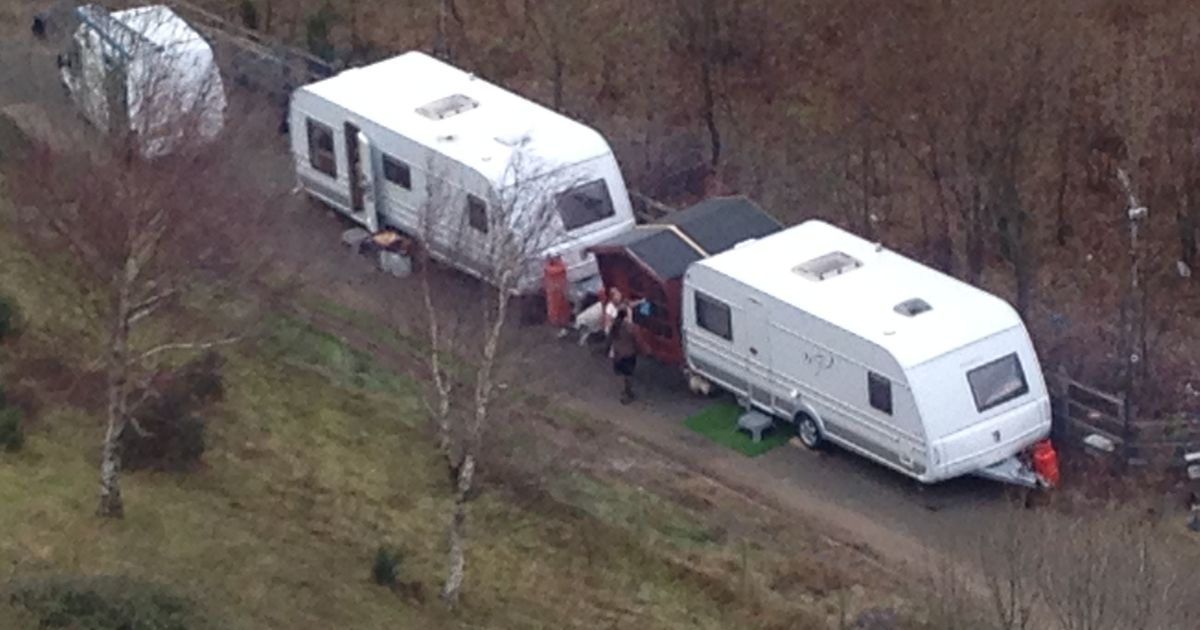 The council will now submit the report, the Gypsy and Traveller Accommodation Assessment (GTA), to the Welsh Government, detailing the authority’s approach to providing sites up until 2033.

The report concluded that Conwy must provide seven mobile home pitches for “travelling show people” over the next five years and a total of eight by 2033. The council is also required to provide one “residential pitch”.

But the assessment also states that there is no need for a permanent transit site in Conwy county, due to the low numbers of unauthorised encampments and their short-term nature.

The council also says interviews with gypsies and travellers back up this claim.

In preparing the report, the council says members of the gypsy, Roma and traveller community were approached for feedback.

Cllr Emma Leighton-Jones asked if the council had interviewed the traveller community living at the Bangor Back Lane site in Conwy.

The assessment is a statutory requirement set out in the Housing Wales Act 2014. The current GTA was approved by Welsh Government in 2017 but is due to be reviewed.

But national guidance means the accommodation needs of gypsies and travellers must now cover the full period of Conwy’s replacement Local Development Plan up until 2033.

Cllr Goronwy Edwards proposed councillors voted in favour of agreeing the assessment, and this was seconded by Cllr Brain Cossey.

What do you think of the plans? Leave your thoughts in the comments sections below.