Basics for cooking your way around a Japanese kitchen 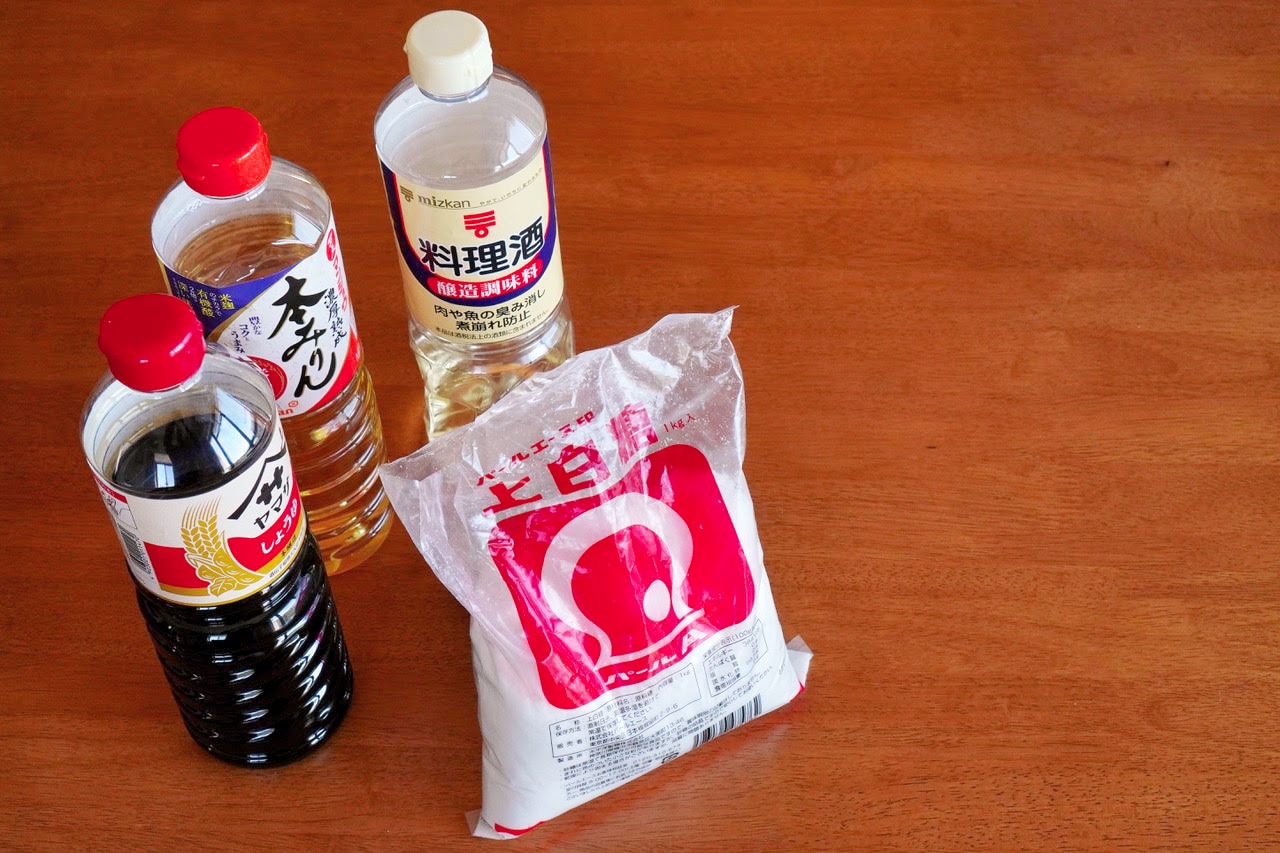 When someone asks you about culture shock in Japan, what’s your go-to? For me, it’s the food. When I first visited as a teenager with my family, I was incredibly picky and turned my nose up at everything.

Since then, I’ve done a complete 180, and now I love to experiment with cooking. Despite that, shifting to a Japanese kitchen was quite the challenge! After battling with the small space and lack of an oven, I’ve finally managed to get comfortable with cooking on my own in Japan, so here’s how you can, too.

Just as you might find common ingredients across dishes in other cuisines, like the French mirepoix, Japan, too, has its base ingredients. So if you have these four things, they open up an entire world of Japanese cooking!

The soy sauce brings the salt. Sugar balances salt and helps glazes thicken, removes unpleasant fishy or meaty odors, and adds depth. Mirin is similar to sake but with a sweetness and adds a glossy finish to glazes and sauces.

Of course, that doesn’t mean you’ll use every single one of these in every Japanese dish, but they do make up the base of most sauces, glazes, and soups. 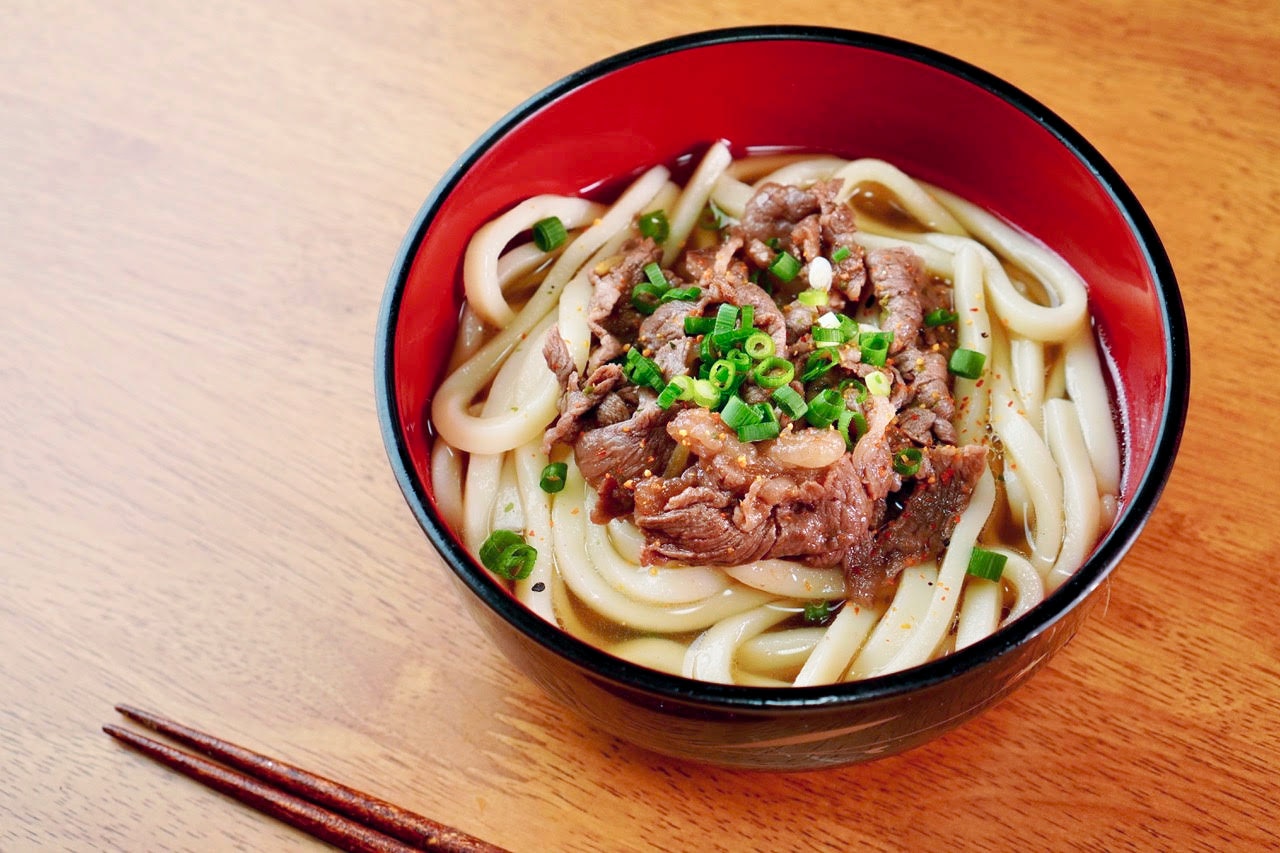 Niku udon is a simple way to get used to noodles and dashi. Photo: Cassandra Lord