Bad news for those travelling in trains, more than 750 trains cancelled 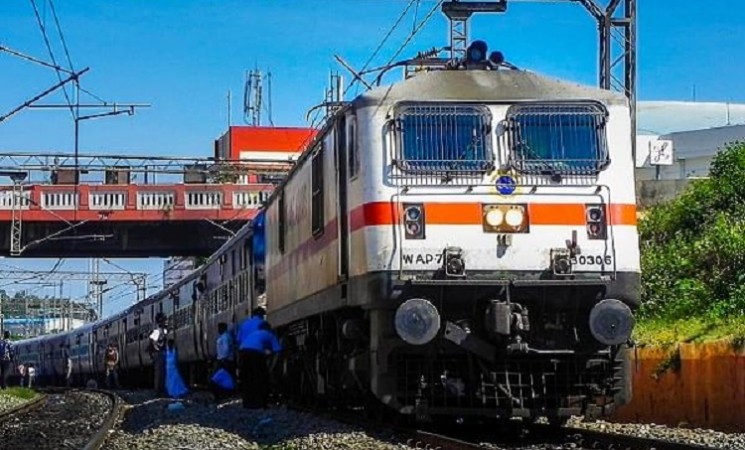 New Delhi: The service of the Indian Railways, which is said to be the lifeline of India, is creating a lot of problems for the people these days. In fact, keeping in view the convenience of its people, Indian Railways is carrying out development work and repair work in different parts of the country to provide better, comfortable and safe travel services to the countrymen. However, due to these development and repair works, the service of trains passing through there is being badly affected. Apart from this, many trains are also being affected due to the severe cold and fog in north India. According to the report received, more than 750 trains have been cancelled on Sunday, February 6 due to different reasons.

According to the report, the Indian Railways cancelled 751 trains running from different parts of the country on Sunday, February 6. Apart from this, railways today partially cancelled 30 trains. Let us know that the partially cancelled trains end the journey only after the incomplete journey, not doing their scheduled journey. The report said that the states where trains are being affected the most are UP, Bihar, Andhra Pradesh, West Bengal, Maharashtra, Odisha, Punjab, etc. Let me tell you that the railways have not given any clear reason for the cancellation of trains. The railways have only reported that the trains are being cancelled due to operating reasons.

Schools and colleges to open from this day in UP, these rules have to be followed

Third wave of Covid-19 to have benign impact on hotels industry: Ind-Ratings