Just like the ignored urge and refusal to throw away the good for nothing trash lying around the house, the world too has a habit it can’t seem to deal with. Here are the world’s weird existing museums: Cup Noodles Museum, Osaka Ikeda, Japan Guests can travel around the past of one of Japan’s most… 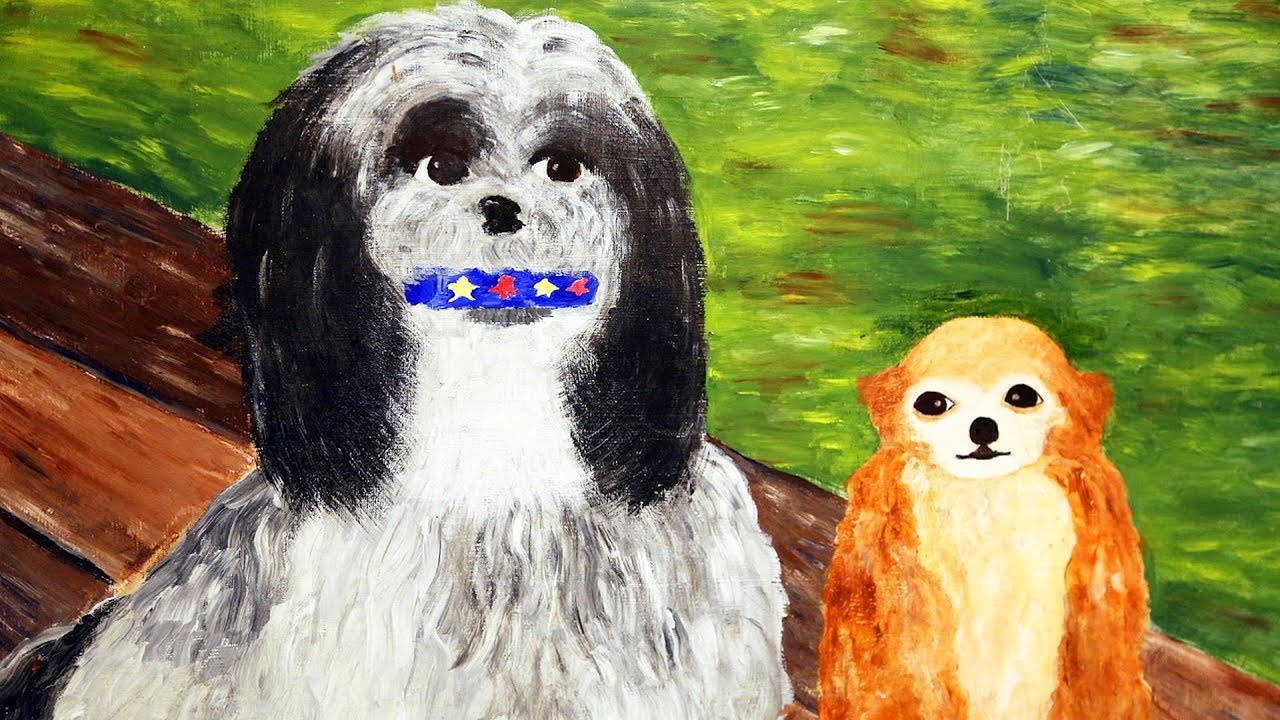 Just like the ignored urge and refusal to throw away the good for nothing trash lying around the house, the world too has a habit it can’t seem to deal with. Here are the world’s weird existing museums: 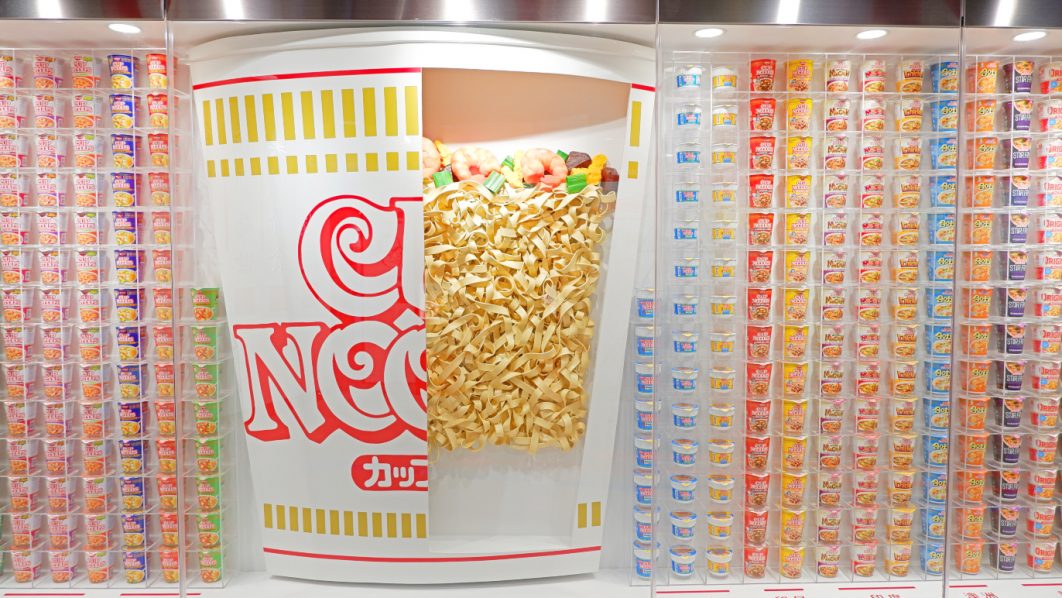 Guests can travel around the past of one of Japan’s most iconic exports: Cup Noodles. The Cup Noodles Museum in Ikeda, Japan, is made up of an Instagram-worthy hall with a display of 800 instant noodles parcels from all over the world and a place where you can beautify and modify a parcel of Cup Noodles. 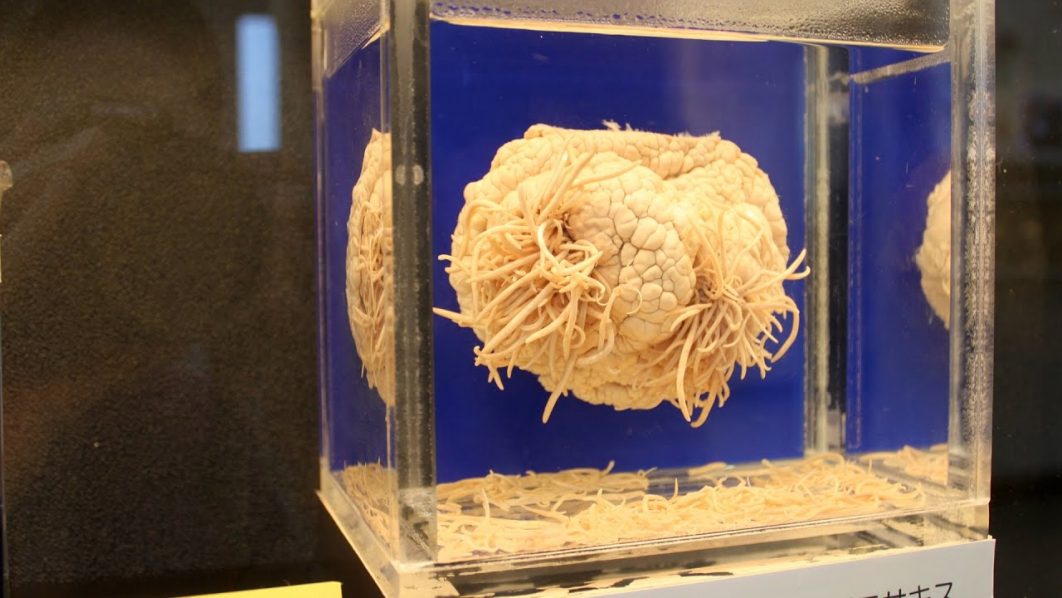 This museum keeps up to 300 parasite specimens plus housing the world’s longest tapeworm at almost 29 feet long. Further grisly exhibits are a conserved dolphin’s abdomen and a turtle’s head that have equally been overridden by parasites. 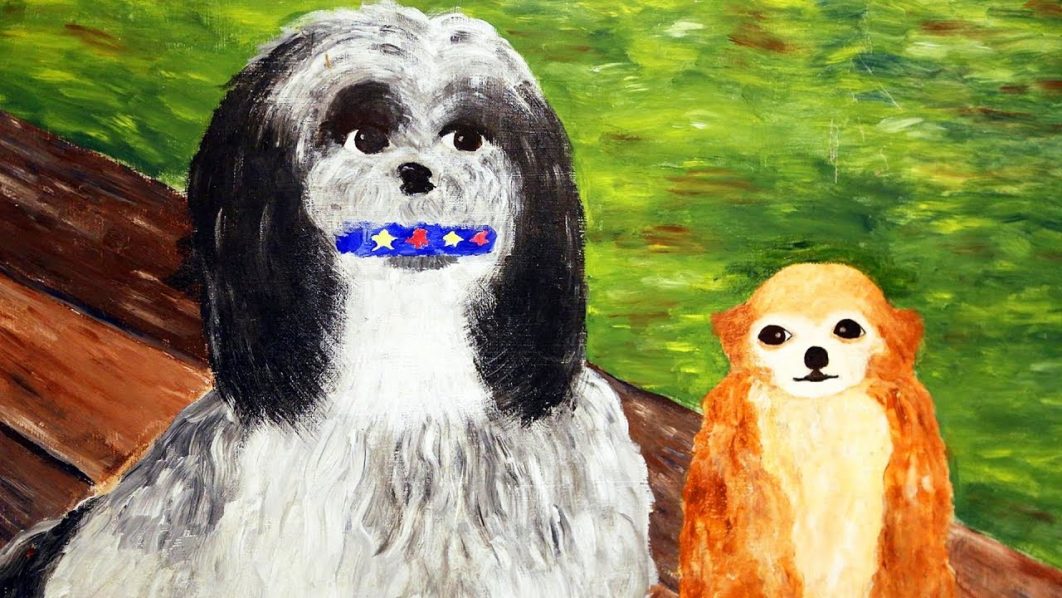 The museum is the first and only one worldwide that is committed to exhibiting poor art; intentional at the least. This museum sourced its art over 600 pieces from rummaging trash, or thrift stores. 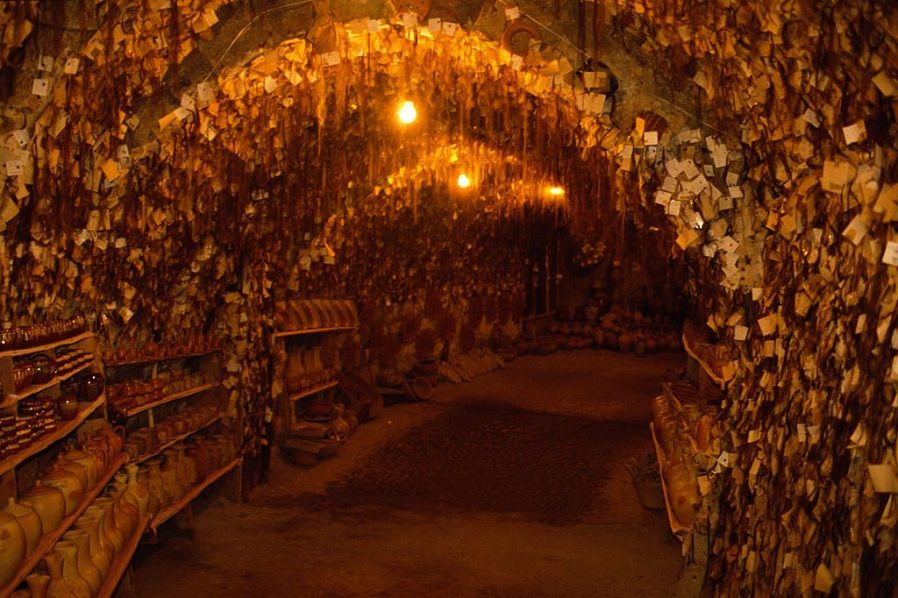 Discover the world’s biggest assortment of hair collected from more than 16,000 women, curated by potter Chez Galip. Their hair came alongside details of their names and addresses. 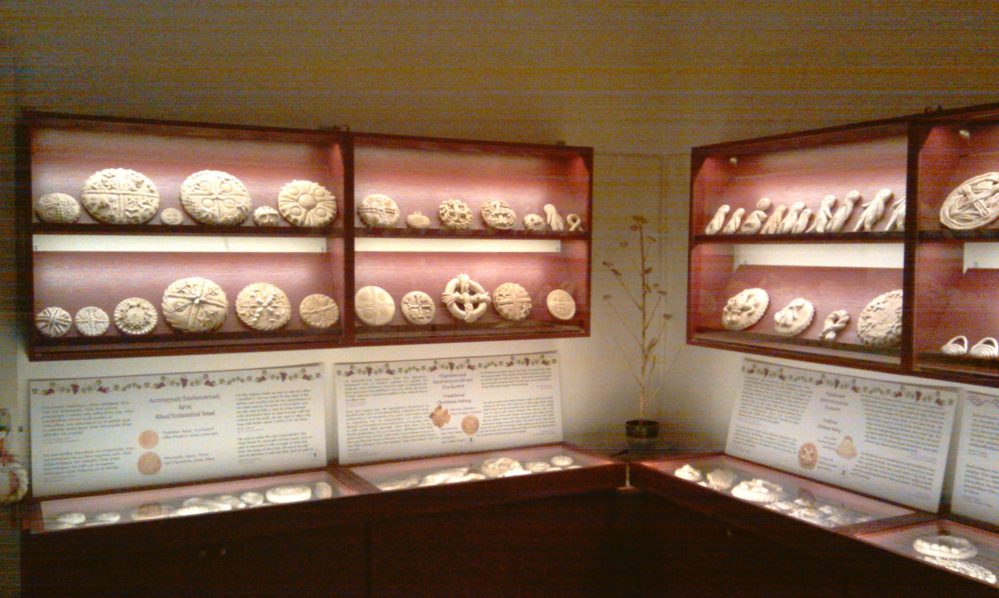 This interesting museum has over 18,000 exhibits on display ranging from the 6,000-year account of bread in works of art including luminaries Salvador Dali, Many Ray and Pablo Picasso to antique artefacts of bakeries that date to the Stone Age. Make sure to pack a lunch, though: despite being devoted to the food of life, you won’t find one edible loaf within the museum.

Want to learn about the male reproductive sex organ? The phallological museum in Iceland is probably the only museum worldwide thought to display an assortment of specimens of 276 phalluses. Beginning with the tiniest hamster member; two millimetres to the vast private parts of a sperm whale measuring at 1.7 meters. The museum’s first human phallus came from a 95-year-old Icelandic man in 2011.

Just like their male counterpart, there is the museum of vagina in London. This museum takes a holistic view of vaginas; the people and animals that have them, at the same time stressing cultural issues around them. They also offer free collections and displays, paid night events, and community outreach opportunities. The Vagina Museum has been organising quizzes, comedy nights, and crochet classes since its opening.