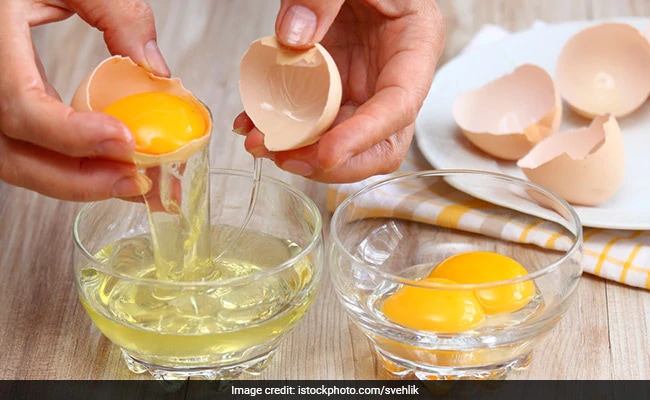 Egg White Recipes- Eggs are one of the most versatile ingredients to experiment with. They are the star of many breakfast dishes and also play a supporting role in some of our most loved desserts. But sometimes a whole egg just won’t do. All keen bakers would know that an interesting characteristic of eggs is that you can use egg whites and yolks in very different ways in many recipes.

While egg whites add a light and fluffy texture to delicate desserts like macaroons and meringues, egg yolks are often used as a binding agent. Both egg whites and yolks are also very different nutritionally. “Egg whites are the main source of protein in an egg while the yolks are large and made up of cholesterol, fat-soluble vitamins, and minerals. Egg whites contain no carbs and are virtually fat-free,” shares Dr. Rupali Datta, Consultant Nutritionist. According to the USDA database, egg white from a whole egg contains about 3.6 grams of protein.

1. Chill the eggs before you separate them. Cold yolks are easier to separate than warm ones.

2. The traditional method: Break the shell into two halves. Keep a bowl beneath your hands while holding up the two halves. Transfer the intact yolk back and forth between the two halves three-four times while the egg white slides over the side of the shell and into the bowl below.

3. Using a plastic bottle: Crack an egg in a shallow bowl. Take a clean, plastic bottle and squeeze it to push some air out, and hold it in its crumpled position. Place the tip of the bottle on the top of the egg yolk and gently release your grip. The air pressure will cause the yolk to be sucked into the bottle, slowly separating the egg white from it while the egg yolk stays inside the bottle.

4. Egg separators: If you’re lazy then you can buy a tool called an egg separator. It has a deep, rounded base with thin funnels on the sides. When an egg is cracked over it, the egg yolk sits on the deep base while the egg white slides through the funnels straight into a bowl placed below.

One of the most incredible things about egg whites is that you can freeze them easily and then use them later. You can keep them for up to two days but once you have defrosted them, avoid freezing them again. Egg whites are not really just for breakfast.

You don’t need to search further for inspiration; here are 6 of our best egg white recipes that will fit into every meal of the day.

With a crisp shell and a chewy center, this cloud-like dessert is absolutely addictive. Throw in some mangoes for a sweet experience. 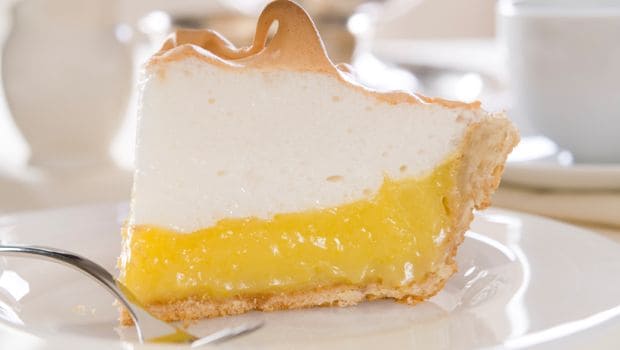 Dig into this delectable mango dessert.

Pavlova is a meringue-based desert named after the Russian ballerina Anna Pavlova. A perfect pavlova is light and airy and the trick to get this texture is to beat the egg whites with great precision till they form soft white peaks. 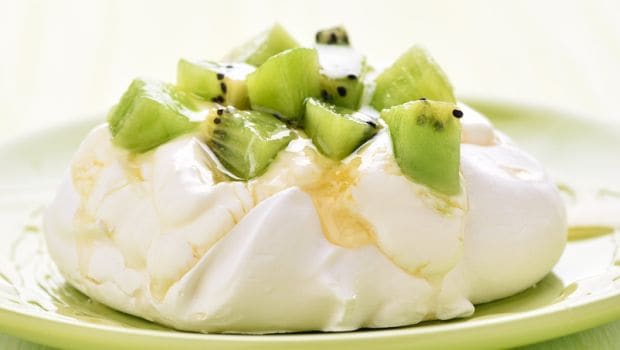 Add egg whites to your breakfast menu with this protein-packed recipe. This omelet is stuffed with delicious sautéed chicken and mushrooms. 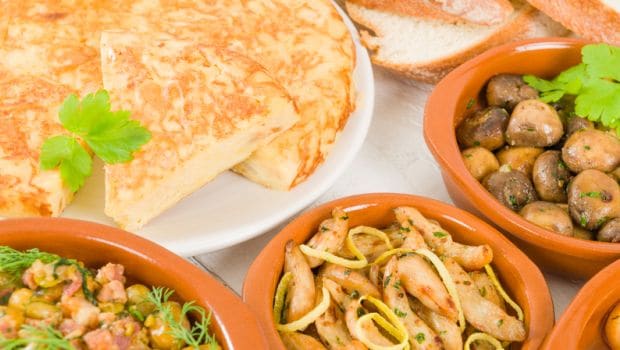 A delicate hot soufflé with a boozy twist. A soufflé is actually a sweetened, baked egg dessert that originated in France back in the eighteenth century. 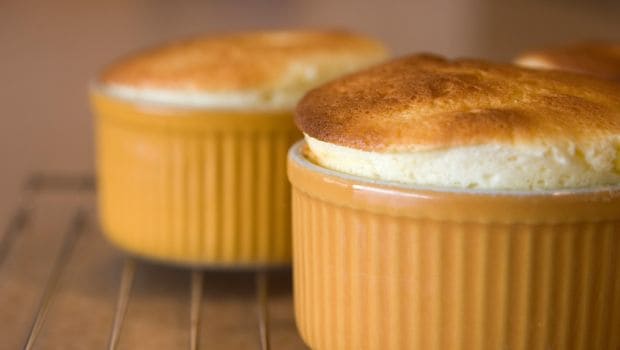 Baked vegetables are always a delight to eat. Add egg whites for an extra dose of health and some butter for a smile. 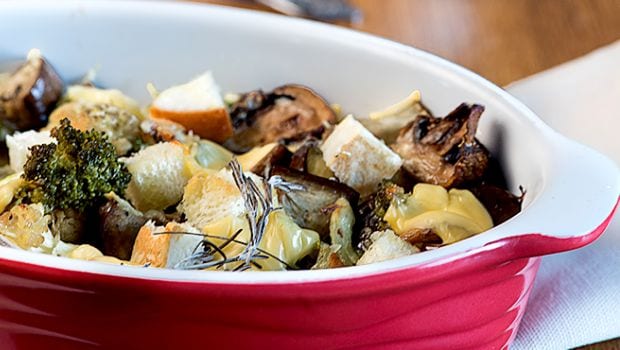 More the veggies, the better it tastes

This a perfect recipe to sneak in some green veggies in your kid’s meal. They will never know that it is stuffed with broccoli and egg whites. 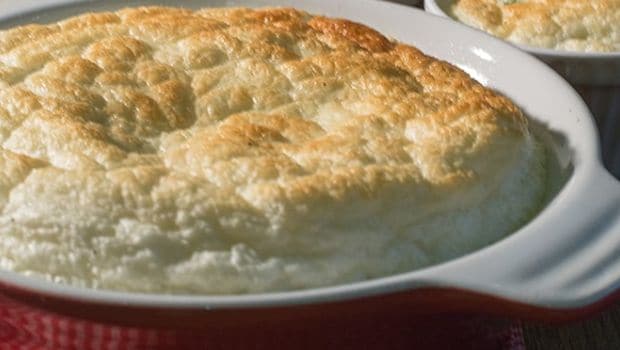 What’s not to love about this cheesy, buttery souffle that secretly hides the goodness of broccoli and eggs?